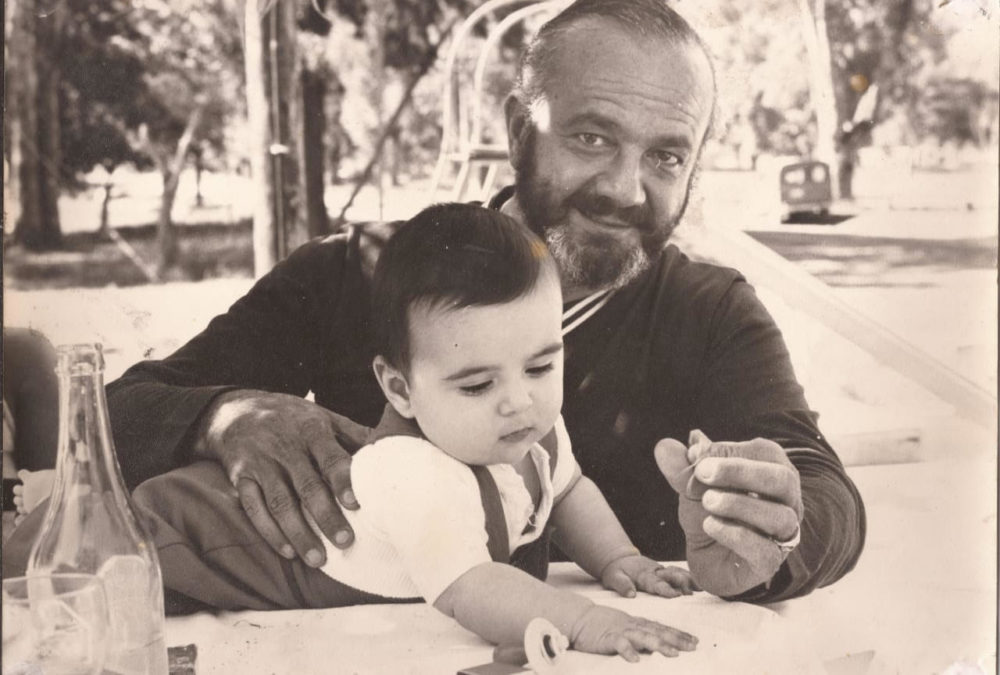 Astor Piazzolla had succeeded in pushing back the frontiers of history by fusing tango with modern jazz and classical music. Following in his footsteps, his grandson Daniel has been even more influenced by jazz.
With Nicolàs Guerschberg as the piano player, Mariano Sivori (the double bassist) and Bertrand Cervera (the violin player), the four Corsican-Argentinian pals reunited after the fine adventure of « Caminandu », will carry you away into the sensual and spellbinding universe of Piazzolla’s tango of which Corsicans and Mediterraneans at large are fans.
An outstanding event of 2021, celebrating Astor Piazzolla’s 100th birthday. 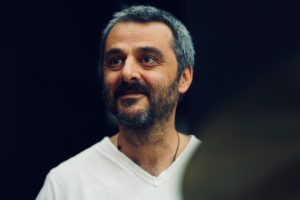 Astor Piazzolla’s grandson. He perpetuates his grandfather’s tradition. Trained in Buenos Aires, and at the Musicians Institute in Los Angeles. The creator and artistic director of the Escalandrum group with which – among other awards- he has been rewarded by the Gardel de Oro, the highest musical distinction in Argentina. In 2011, he was nominated in the Latin Grammy Awards, (instrumental). Halfway between jazz and tango, many of his musical creations are successfully performed all over the world. 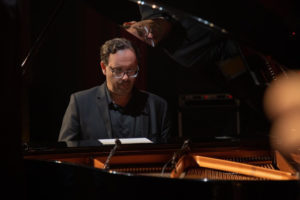 His connection with music started when he was very young. When he was twelve years old, he was qualified as a piano teacher, in music theory. He studied piano with Fernando Perez, harmony and improvisation with Santiago Giacobbe, musical analysis with Manolo Juarez, counterpoint, and orchestra with Laura Baade. He went on tour in Europe, in Asia, and in America from 1995 to this day, in more than 40 countries. 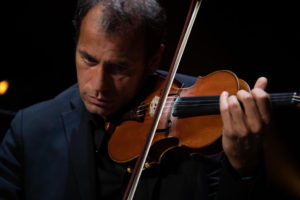 A solo violinist at the Orchestre National de France, professor at the Conservatoire à Rayonnement Régional de Paris, creator and solo violinist of the Paris Classik orchestra, a soloist of the World Orchestra for Peace he participates in many international tours,as a symbol of the possible rapprochement and peace between the peoples. In 2004, he imagined Sorru in Musica in Corsica, a wide-ranging cultural event which in late July, and during 10 days, offers a festival. In addition, concerts and educational sessions are organized all along the year, to every public, in every place.
Since 2004, he has been the president and artistic director of Sorru in Musica. In 2008 he formed the Paris Classik Orchestra, in which he is the solo violinist and with which he has composed a season of about one hundred concerts in France and all over the world. 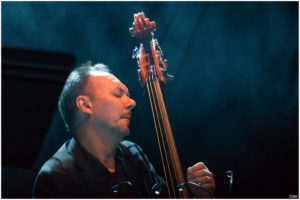 He is one of the most active bass player and composer in the jazz circles in Argentina. He started studying music first at the Collegium Musicum when he was 9 years old, then was admitted to the National Conservatory of Music where he focused on the study of acoustic bass with Professor Pastor Mora. He has recorded film scores, and music for theatre, musical comedies, documentaries and television programs. 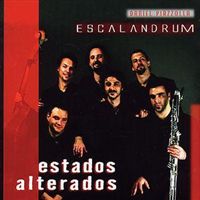