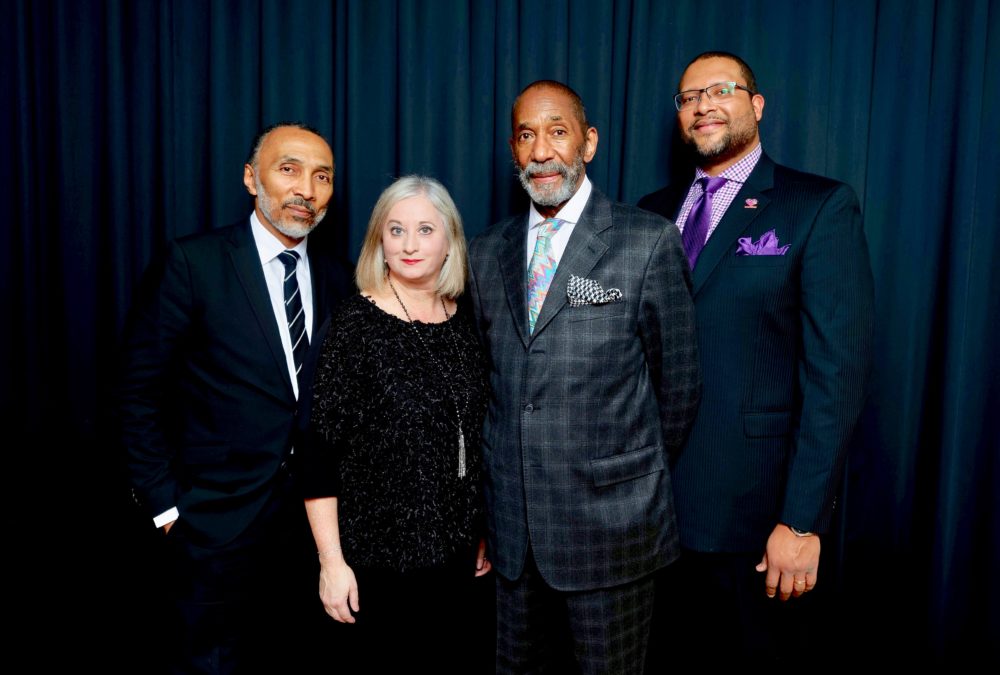 In 2019 Ron Carter is happy to present another one of his favourite projects: The ‘Foursight’ quartet.

As a new member in this edition of the ‘Foursight’ quartet, the amazing Jimmy Greene on saxophone is proud to join the band of the legendary Maestro.

A night with Ron Carter’s ‘Foursight’ will take you on a journey with music recorded on various albums. From standards that you can find on his ‘Dear Miles’ album to different well known originals documented throughout his life long career.

Ron Carter:
For almost more than seven decades, the clever and sympathetic double bass player from Ferndale, Michigan, has been considered one of the most important, most creative and brilliant representatives of his profession and as one of the most recorded bass players in jazz history with well over 2,500 albums on which he cooperated. With his philosophy of absolute professionalism and reliability, he rose to become a model for entire generations of jazz musicians. Ron recorded his first records with colleagues such as Eric Dolphy and Don Ellis in the early 1960s, projects that ha a formative influence on modern jazz. Later, he made indelible
achievements in the legendary quintet of Miles Davis, worked with Gil Evans, Cannonball Adderley, Freddie Hubbard, Quincy Jones, Roberta Flack, Antonios Carlos Jobim, Jim Hall, Herbie Hancock, and McCoy Tyner, in solo projects, with big bands and even in the field of hip hop. He gained tremendous esteem as a professor at the City College of New York and the venerable Juilliard School of Music.

Renee Rosnes:
Renee Rosnes is one of the premiere pianists and composers of her generation, Renee Rosnes has toured and recorded with legendary musicians James Moody, Joe Henderson, Wayne Shorter, JJ Johnson, Bobby Hutcherson, The SFJAZZ Collective, and her husband, the pianist Bill Charlap.

Jimmy Greene:
Saxophonist, composer, and bandleader Jimmy Greene has been hailed as “…one of the most striking young tenors of recent years” by Jazzwise Magazine. He played with legendary jazz musicians and groups such as Horace Silver, Tom Harrell, Freddie Hubbard, Kenny Barron, Harry Connick, Jr., Ralph Peterson, Carnegie Hall Jazz Band and many others. Down Beat Magazine recognized Greene as one of “25 Young Rising Stars in Jazz” (June 2006). Greene has been commissioned to compose pieces by the Chamber Music America, the prestigious ASCAP/IAJE Commission in honor of Ornette Coleman and in 2005 he was awarded the Artists Fellowship in Music Composition by the Connecticut Commission on the Arts.

Payton Crossley:
Drummer Payton Crossley broke into the jazz major leagues at age 20 with the great pianist Ahmad Jamal. From ages 14 to 18, he studied with, and received invaluable advice from, famed drummer and teacher Alan Dawson — whose students included the innovative Tony Williams. “Drums allow you to tap into your whole being, from primal to delicate nuance, anything that you can capture in music,” says Crossley. “Basically, drums are the heartbeat of everything that goes on. I like that feeling of being able to participate on such a broad level.” 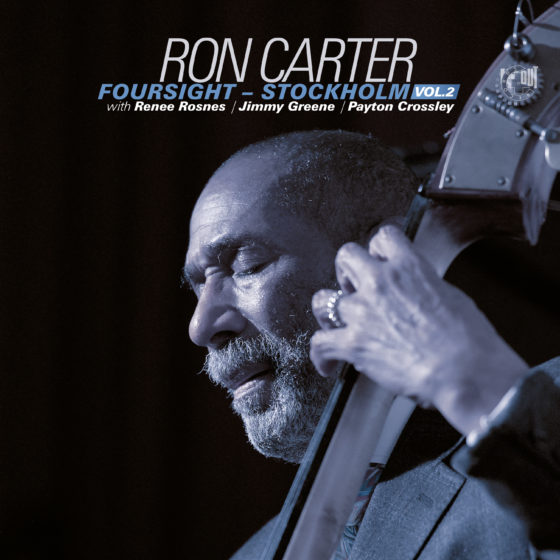