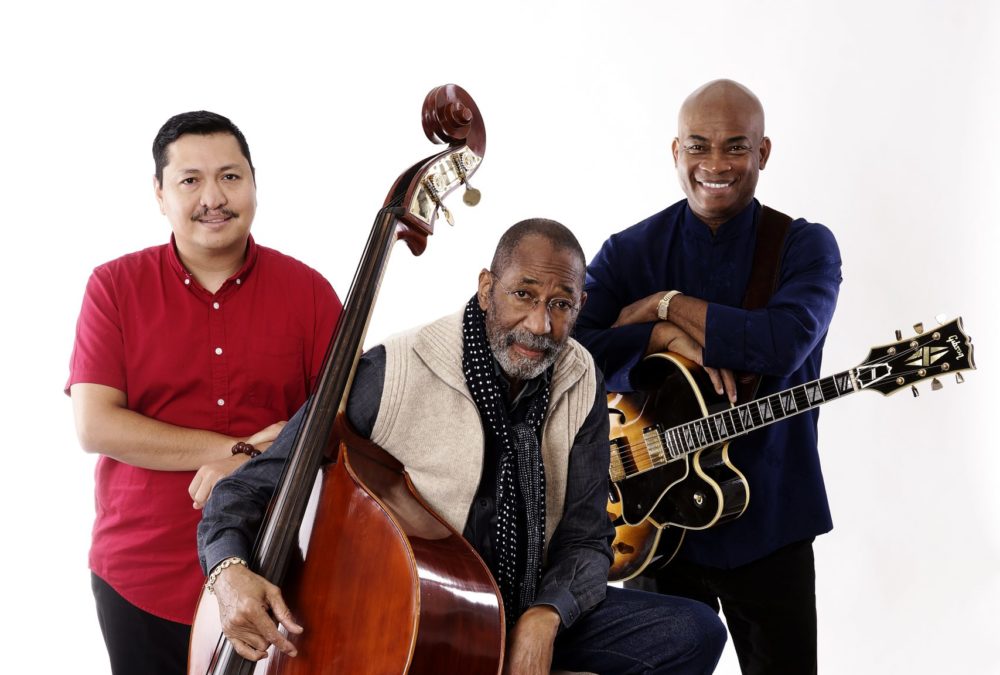 80: The number stands there as if chiseled in stone. An age when crossroads are reached. Where is the journey headed? How much time still remains? Some start to reminisce about the past and distinguish the good and the bad years. But it is always one and the same life.
When Ron Carter possibly reflects and looks back on his past eight decades on May 4, 2017, then there will hardly be any reason for self-doubts, not even when he is alone and unnoticed.
For almost more than seven decades, the clever and sympathetic double bass player from Ferndale, Michigan, has been considered one of the most important, most creative and brilliant representatives of his profession and as the most recorded bass player in jazz history with over 2,221 albums on which he has performed. With his philosophy of absolute professionalism and reliability, he rose to become a model for entire generations of jazz musicians. Ron recorded his first records with colleagues such as Eric Dolphy and Don Ellis in the early 1960s, projects that had a formative influence on modern jazz. Later, he made indelible achievements in the legendary quintet of Miles Davis, worked with Gil Evans, Cannonball Adderley, Freddie Hubbard, Quincy Jones, Roberta Flack, Antonios Carlos Jobim, Jim Hall, Herbie Hancock, and McCoy Tyner, in solo projects, with big bands and even in the field of hip hop. He gained tremendous esteem as a DISTINGUISHED PROFESSOR EMERITUS of music at the City College of New York and as a highly respected member on the faculty of the Juilliard School of Music. Not only for that reason, bassists seem almost perfectly made for festive occasions. They exude elegance, nobility, discretion and prudence, reconcile and bring together. The diplomats of jazz. Consequently, what could be more fitting than to issue the new CD of the Golden Striker Trio on the occasion of Ron Carter‘s 80th birthday, recorded in the beautiful Theaterstübchen in Kassel in late October 2016? A gift for the many fans of the bass player, but also for himself. Because this trio has been one of Carter‘s favorite band line-ups since the beginning of the new millennium, despite or perhaps due to some
changes. Perhaps the most serious resulted from the loss of the pianist Mulgrew Miller, who died suddenly at the age of only 57 years in 2013. In his place, Donald Vega now sits on the piano stool and plays with guitarist Russell Malone and the ageless primus inter pares with metered, sensitive steps, a limited but highly exciting circle that has mutated miraculously into a square. From the universe of limitless music, Ron Carter has long since returned home to the songs of the Great American Songbook and his own originals. Not an age-related revelation, but a well thought-out sum of memories. And largely a subtle homage to old friends who „have passed into another dimension,“ as the gentleman on the double bass almost casually mentioned in an announcement. For example, Ron Carter created a musical monument for his the bass colleague Oscar Pettiford with his beautiful, sparkling blues „Laverne Walk“, which the latter composed for Stan Getz in 1959. He dedicated the dreamymelancholic „Candle Light“ to the guitarist Jim Hall, and „Golden Striker” comes from another fellow traveler, the pianist John Lewis. With Luiz Bonfá, one of the fathers of bossa nova, and his „Samba de Orpheu“, the birthday boy underlines his lifelong passion for the fascinating rhythmic diversity of Brazil. And then there‘s Miles Davis, without whom Ron Carter would probably not shine so bright today despite all his undisputed outstanding capabilities. The timelessly beautiful, sad „My Funny Valentine” is dedicated to Miles Davis. Even without direct reference, songs such as „Eddie‘s Theme“ and the fantastic „A Nice Song“ fit perfectly in this harmonious oeuvre. Because it‘s all about expression, form and a great line of aesthetics here. At any rate, no one dared to slither around on his chair or to clear his throat in Theaterstübchen. Music on tiptoes, during which your interior light is automatically dimmed, you heartbeat slows down and notes float like feathers through the room. This wooden body in the center of the stage leads a life like no other from the guild in addition to the obligatory walking bass. Patient, thoughtful and with all his natural authority, it and his owner arranged things, created relationships and declared the course of the music with a few incisive tones. Malone and Vega passed the ball back and forth on the left and right. The guitarist contrasted the lyrical, dreamy piano of the youngest band member unobtrusively but highly effectively with blues inserts and bright, floating chord sequences. That’s great subtle art. 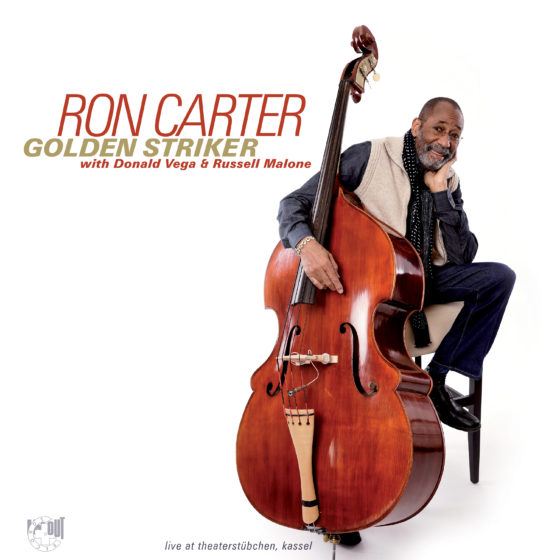