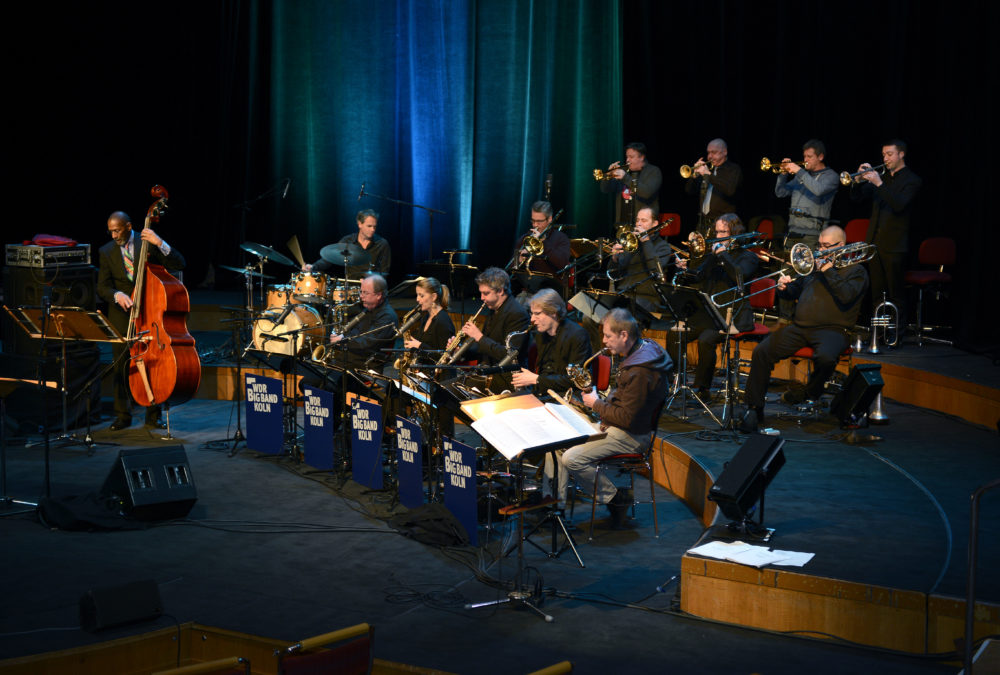 Ron Carter’s elegant, eloquent and delicate tone, as well as his extraordinary sense of timing, have informed generations of bassists, and have had a tremendous impact on the musical genre as a whole.
“My Personal Songbook” is the first recording of the grand master‘s original compositions, performed by an extended orchestra, to be released.
He was born on May 4th, 1937, and, at the age of ten, very shortly after he started to play the cello, Ron Carter switched to the double bass. After his collaboration on the Gil Evans masterpiece, “Out OF The Cool”, he became recognized by wider audiences in 1960. Swiftly after that, in 1963, he achieved international recognition, playing with jazz legend Miles Davis’s second quintet, of which he was a member until 1968.
Musicians such as Cannonball Adderley, Freddie Hubbard, Quincy Jones, Herbie Hancock and McCoy Tyner have appreciated his exquisite tone and professional craftsmanship. However, his extraordinary bass lines have also contributed to hip hop music. Ron Carter can be heard on more than 2.500 recordings. Thus, he not only contributed to the jazz genre, but to the history of the music of the 20th and 21st centuries in general.
This exceptional recording took place in January 2013, when Ron Carter appeared with the WDR Big Band in Cologne. Four acclaimed concerts with the WDR Big Band in Geneva, Zürich, Essen and Cologne followed, and strengthened the master bassist’s wish to extend the collaboration.
Naturally, the WDR Big Band acceded to his wish, because, apart from the fact that Ron Carter is one of the leading bassists in the history of jazz, the musical vibes between the WDR Big Band and the famed guest soloist were highly compatible from the start. One may wonder why a diligent musician as Ron Carter did not work with the large format before. It was only in 2011, that he formed a big band of his own. With the WDR Big Band and the album „My Personal Songbook“ he yet goes further in presenting himself as a brilliant double bass player and innovative soloist. Milestones of his truly exceptional, vital and multifaceted career are on the set list. It is Ron Carter’s virtuous technique, his sensitivity for sounds and his brilliantly performed timing that make his bass voice so outstanding and classy.
Ron Carter guarantees consistency and premium quality. Since the early 1960ies, when he was part of the Miles Davis Quintet, he tirelessly goes for the utmost perfect double bass sound. That is why colleagues, experts and audiences likewise actually appreciate Ron Carter since decades.
Being cast of truly exquisite soloists, the WDR Big Band is a perfect match for Ron Carter, who is full of praises: “It honors a radio station to insist on this music and to make such a large band format happen. Being professional, flexible and of great musicianship the musicians also add to this project.” Ron Carter chose ten pieces for the CD-project, which were, and still are, of tremendous influence in his life. Richard DeRosa, principal conductor of the WDR Big Band, contributed the arrangements for his orchestra. The result is a sound, which pays attention to the lush big band tone as well as to the fine and sophisticated solo parts and allows both to fully bloom. An extra highlight is the additional DVD with sound- and film footage. It allows everybody involved a very personal insight to a truly singular production. 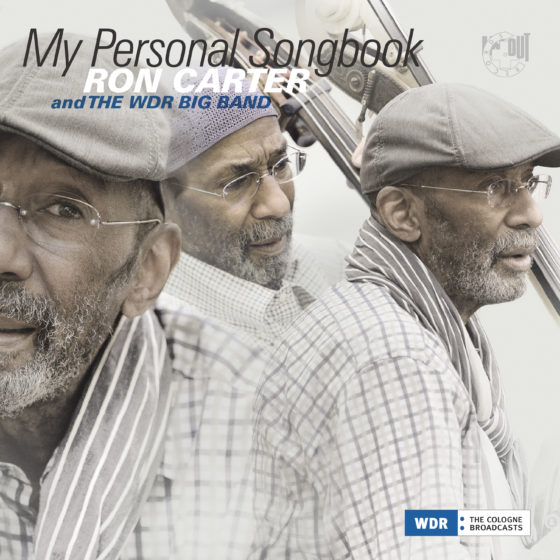